How to Pick The Best Handbag for a Job Interview

When In Rome, Do as the Romans Do

We know there are a variety of fields and industries where what you wear to the job might totally depend on the geographical area as well as the company’s culture.

In the fashion industry for example, even an intern would need to exude style representative of the company.

In the tech world, stuffy suits and formal business wear is a no-no. Instead you better be rocking a screen-printed t-shirt of a cat. 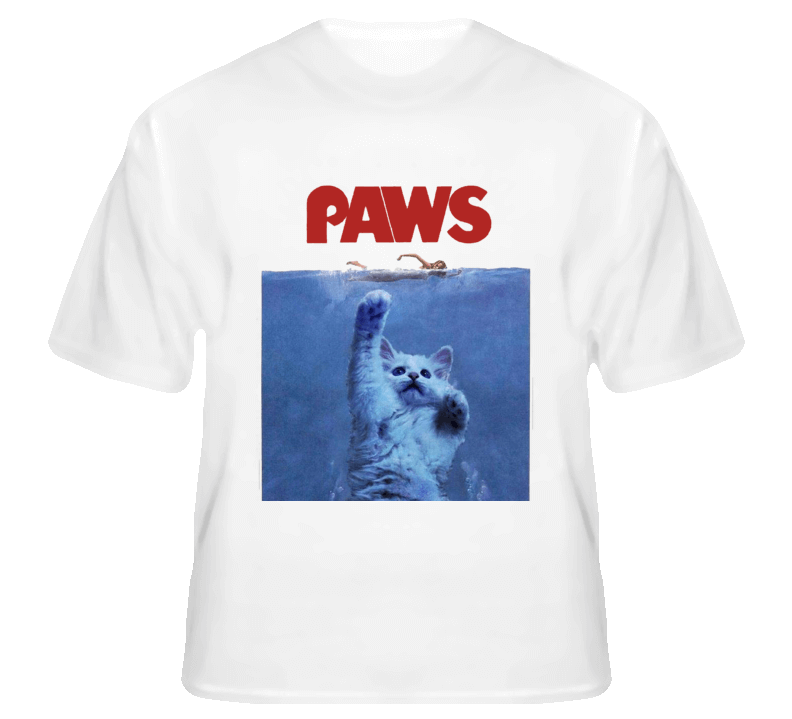 Thanks to their trendsetting, workplace attire in general has gotten a little more casual and less stuffy than previously in the last two decades. After all, you can’t commingle with your colleagues in a game of ping pong in a three piece suit now can you?

Be the Focus, Not the Distraction

Even though it is illegal to judge a interviewee for their race, weight, age, sexual preference or marital status, you still will be judged for everything you visually and behaviorally convey. Unfortunately when dealing with individuals you will have personal filters and biases. Let’s set that fact aside and look at the interviewee.

You want YOU to be the focus, the person and the talents, skills you bring to the table. You want to be remembered for you, and not the loud earrings, or ill fitting dress, or your overly expensive, above-your-pay-grade, handbag. I’ve been on both ends of the interview table and here are some insights I have for both sides.

Everything you put on for the interview should be of quality and well fitted (especially clothing), of good taste, but not distracting. I’d recommend opting for a reserved look, minimal makeup, minimal accessories and unremarkable bag. Meaning the bag should be of good quality, not trendy or flashy, not too expensive. You don’t want to be remembered for your very expensive and memorable bag. In an interview the focus should be on you and not what you are holding.

As a general rule, you want to carry copies of your resume to the interview. I have been on interviews where the interviewers were not prepared or were having technical difficulties bringing up the resume on their laptops. Show that you are prepared by having copies available.

Carry It All in a Tote!

The best bag to carry would be a bag that can fit all your items for the interview including your extra resume copies. That would mean an ideal bag would be a tote or large work bag. This makes for easy transport as well as free hands to shake hands upon meeting your interviewers.

The bag of choice is a large tote, nondescript. You want to focus to be on you, your eager and competent face and not distracted by loud bags, accessories or clothing. A few of my recommendations, and they are all below $300.00 (US):

Unless you are interviewing for Chanel, I would definitely not take your Chanel bag to the interview, or any other expensive designer handbag. It is unfair, but in an interview everything is fair game and even the smallest of details can give an unfair bias that’s far from the truth. In carrying a luxury bag, you may be seen as not needing the job. 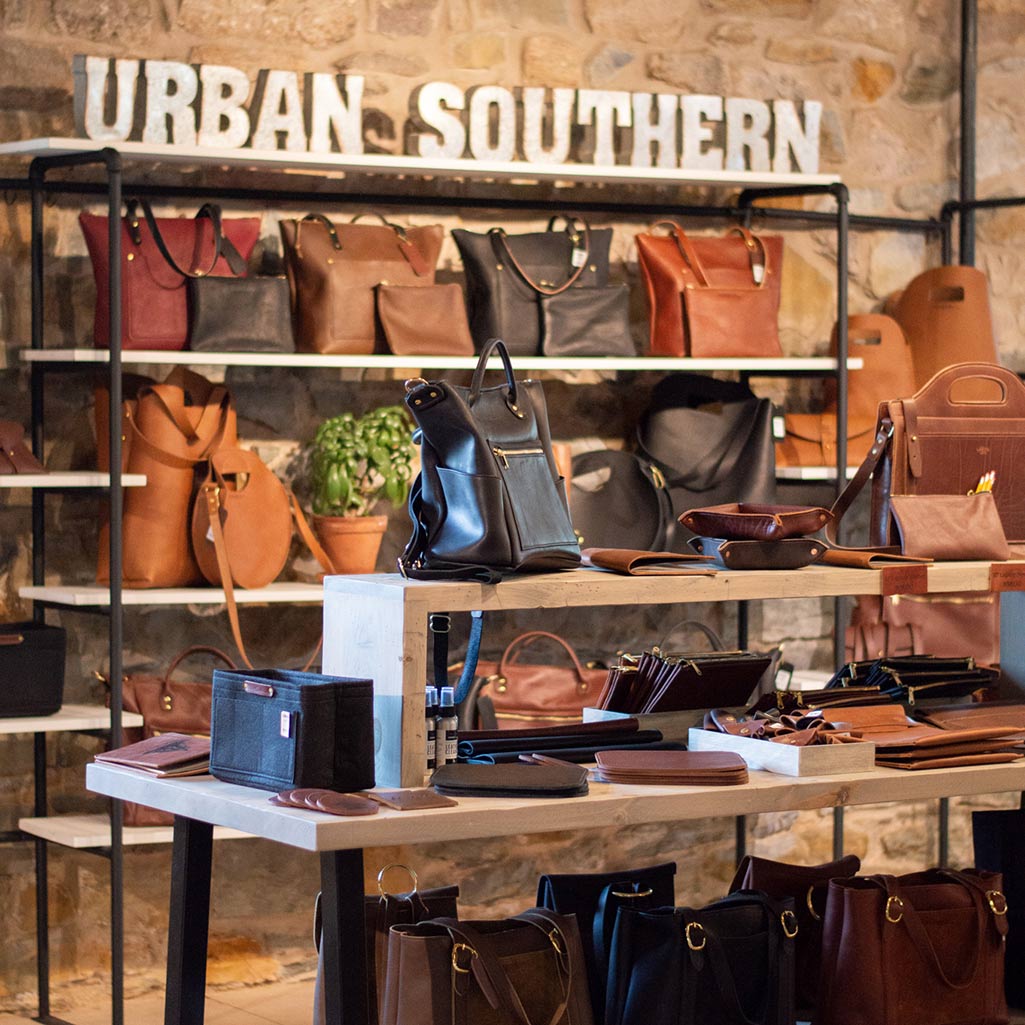 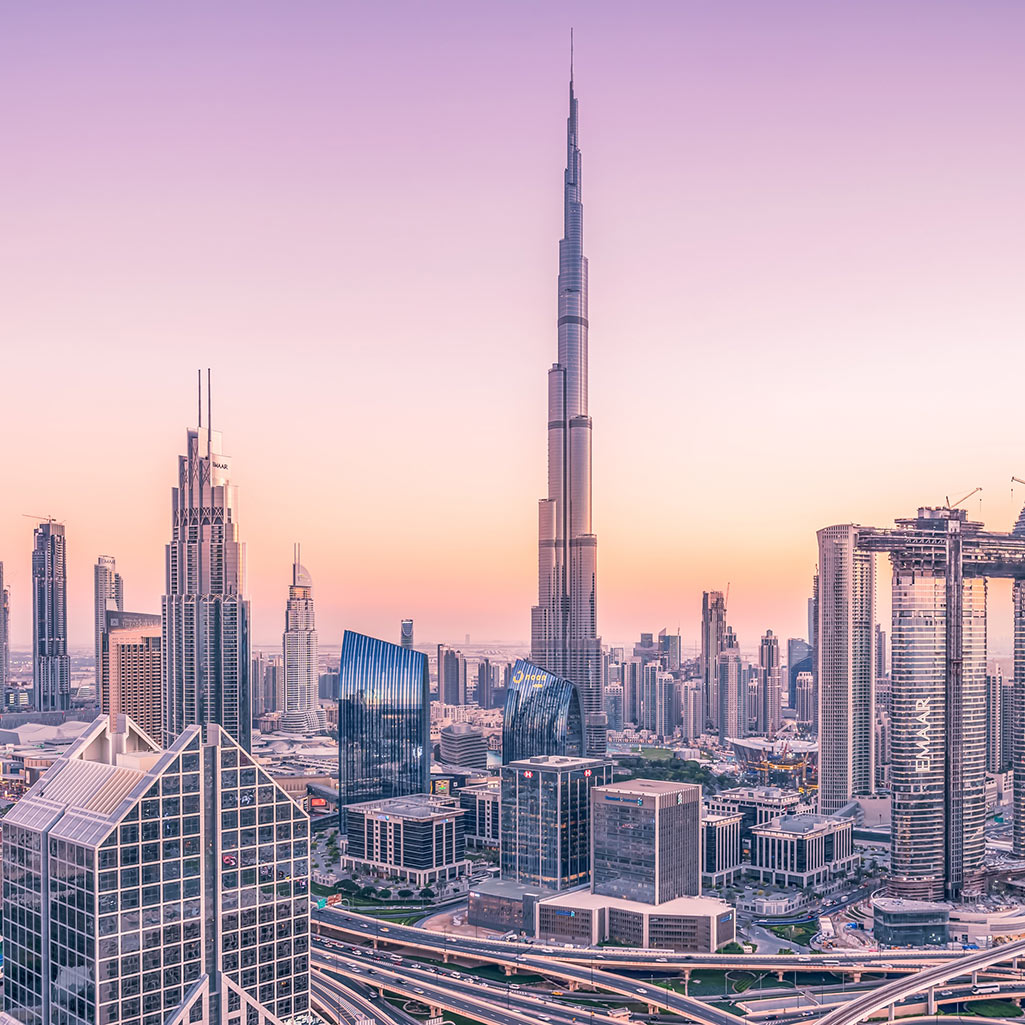