Coach – Coach Leather Tote. You can’t go wrong with this bag! Pick it up today. 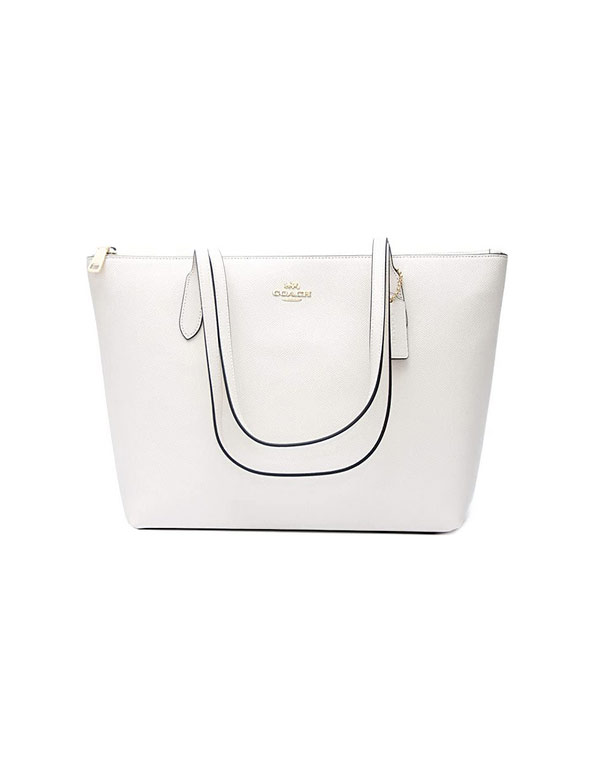 In the heart of the city that never sleeps, Coach entered into the fashion world in the fashionable Garment District. Just hop on the subway to Midtown Manhattan to see both the new headquarters and the original Coach workshop.

Step aside Paris, New York City has fashion for days! And this is not a recent development. New York Fashion Week may bring designers and brands from all over the world, but some of the most well-known brands were born right on the bright island of Manhattan.

In 1941, Gail Manufacturing Company opened its design company in a loft on 34th Street. This small family-run business consisted of just 6 artisans creating quality leather goods. The inspiration for creating fine leather handbags came in the unlikely form of a baseball glove. Not only were baseball gloves made out of strong supple leather and featured exceptional stitch-work, but the design was flawless and could be adapted to a handbag.

The first handbag collection from this new leather company consisted of 12 designs. From this collection, the groundwork was laid for the rich legacy of this American company. Just 5 years later, in 1946, Miles Cahn joined the company, bringing along his wife Lillian. The Cahns were esteemed in business, and authorities on leather working and handbags. They were just what the small business needed to reach new heights.

The duo focused on handbag production and leather quality. Miles Cahn developed a technique for processing the leather used for handbags and billfolds. The processing made the leather stronger and yet softer. Cahn was basically running the whole show for Gail Leather Products by 1950.

In 1961, Miles Cahn hired Bonnie Cashin to join Gail Leather Products as a designer. With experience in sportswear, Cashin had the prerequisites necessary to design feminine products that were also well-built and durable. Coach can thank Cashin for a lot of development within the brand, as well as the design and use of soon-to-be signature features.

Bonnie Cashin expanded the products available from the Gail Leather Products. She pioneered bright new colors, and integrated coin purses and additional pockets to the already stylish handbags. But more than product development, Cashin was responsible for two of the most iconic features of the Coach brand.

Coach can be recognized all over the world by its classic logo. Bonnie Cashin designed this logo in 1962. The horse and carriage references the heritage in refined leather, and it represents an elevated social status. Coach is acknowledged as a symbol of luxury, elegance and refinement. The font for the word “Coach” written under the image of the horse and carriage was created in an original typeface that only the Coach company has.

Cashin also designed another defining feature for Coach, the silver toggle. As recognizable as the logo itself, the toggle was introduced in the 1960’s and added some serious sparkle. Cashin was inspired to create the toggle by a memory of how she fastened a convertible top quickly. Cashin breathed some stylish life into the Coach brand during her time as a designer for the company. She left Coach in 1974.

While still under the Cahn’s direction, Gail Leather products finally made the switch to the title of Coach Products, Inc in the mid 1970’s. At the end of that decade, Lewis Frankfort joined Coach as the vice president of business development. He remained with Coach until 2014 and became CEO. With Frankfurt at the helm of business, the Coach brand began expanding at full steam.

Frankfort is credited with getting the Coach bag and brand into more hands across the country. It was during his time that the company began a mail-order business. Coach also opened their own specialty stores outside of department stores, and started with their flagship store at 754 Madison Avenue. These new ways to sell took Coach from just a small-time leather manufacturer to a household name.

Coach became one of the first line of handbags that was a high fashion accessory at a very accessible price. In 1980 Coach changed its name again, finally emerging as Coach Leatherware Company, Inc. Just a couple short years later, in 1985, the Cahns sold to the Sara Lee Corporation. The most important part of their deal was Sara Lee’s promise to continue to run Coach with the utmost attention to detail and focus on quality over quantity.

Coach has expanded to more than just handbags; introducing sunglasses, clothing and shoes. You can also find Coach products in stand-alone boutiques and department stores all over the world. Various designers have joined the brand over the years to help the handbag line grow.

Lewis Franfort really stepped in as the Cahns stepped out. But he had a lot of help from Reed Krakoff, who joined the company in the mid 1990s. Krakoff came from Tommy Hilfiger, and similar to Bonnie Cashin, was experienced in designing sportswear. Krakoff continued the use of bright colors and incorporated an even wider variety of different handbag styles.

In 2001, Coach released a “Signature Collection”. Similar to the iconic LV logo on Louis Vuitton bags, the Coach bags featured a bold “C” pattern in brown and tan hues. This release corresponded perfectly with the “logomania” that had taken over the fashion industry. The Signature Collection has expanded to encompass several styles and colors of handbags, and are still very popular today.

With new styles released every year and expanding distribution centers all over the world, Coach has maintained their spot at the top of the fashion world. Furnishing in vogue handbags at mostly modest department store prices. 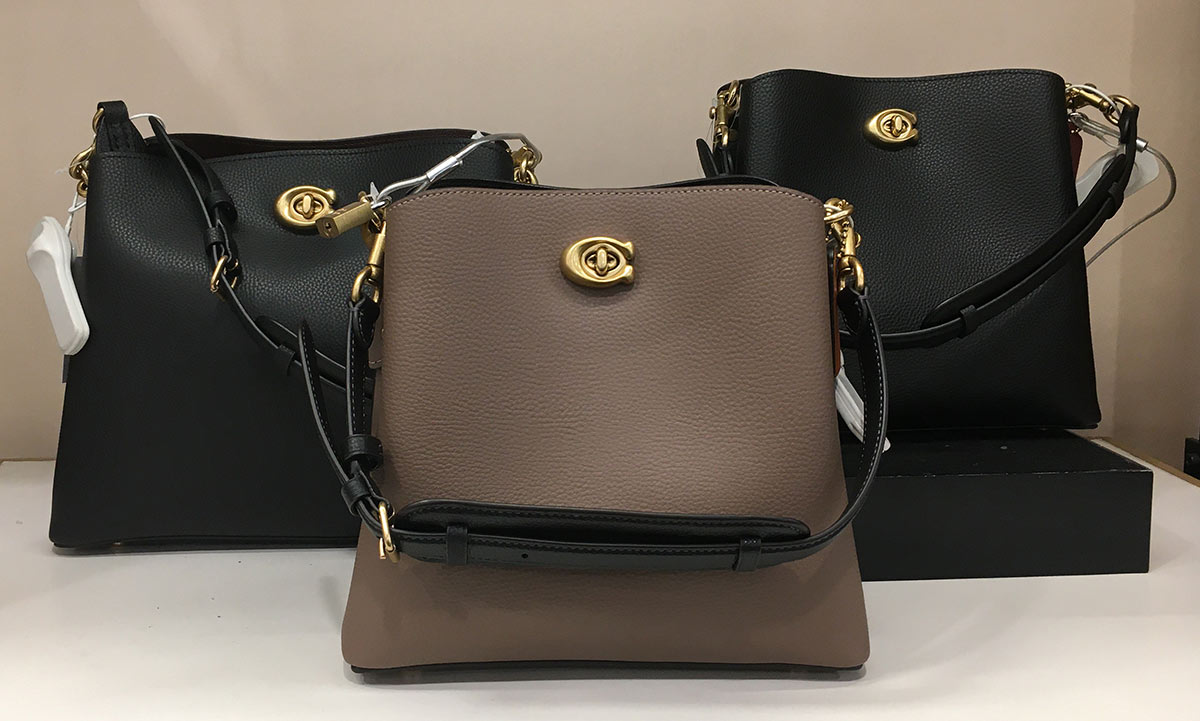 Coach provides a few videos for the do-it-yourselfers out there.

How to Repair Your Coach Hangtag

What Tools You Need to Repair Your Coach Bag

If you’d like to send your bag to Coach for repairs, then visit this page. We also recommend visiting our handbag and purse repair directory to find a local crafts person in your state or city that can restore your bag.