DVF was born to Jewish parents in 1946. Her mother was an Auschwitz survivor and she instilled in her young daughter the importance of moving beyond fear. Perhaps this is why the creator of the eponymous line was able to rise to success quickly, bounce back from failure and re-invent her brand.

Von Furstenberg began designing clothing soon after she married Prince Egon of Fürstenberg as a way of asserting her independence. As she learned her craft, she served as an apprentice to Italian textile manufacturer Angelo Ferretti.

She moved to New York City in 1970, carrying a suitcase filled with jersey dresses she had made during her apprenticeship. She used these samples to entice garment manufacturers to take on her work. However, she was later able to open her own manufacturing plant and set up a showroom on Seventh Avenue.

DVF launched her namesake line in 1972.  By 1974 the Belgian-born designer had created the iconic wrap dress and it continues to be a mainstay of the brand. These dresses which suit all body types represent both femininity and strength with their bold colors and prints. The likes of Gwyneth Paltrow, Kate Hudson, Sienna Miller and even Michelle Obama have worn these famous dresses.

However, there was a period when the DVF brand was on pause. In 1985, von Furstenberg founded publishing house Salvy in Paris and started other businesses including a cosmetics line and a home-shopping business.

DVF relaunched the fashion company in 1997 and attracted the attention of another generation of women who wanted their clothing to make a statement.

The luxury fashion brand has moved beyond clothing to include jewelry, shoes and handbags.

What DVF Is Best Known For

Unlike the signature wrap dress, Diane von Furstenberg is not known for any single handbag design. You can, however, expect well-crafted, unique styles each season, ranging from large totes to crossbody bags and clutches. Leather, calf hair, suede and satin featured prominently at the start of 2017.

The  rust-colored Nubuck Crossbody Saddle Bag pictured above is one of the smaller bags available. The piping and gold details are understated, yet stylish, making it a timeless addition to any wardrobe.

New DVF handbags can range from around $99, when deeply discounted, to almost $800 when new designs are available for preorder. Older clutches, totes and handbags are available on eBay for as little as $20. 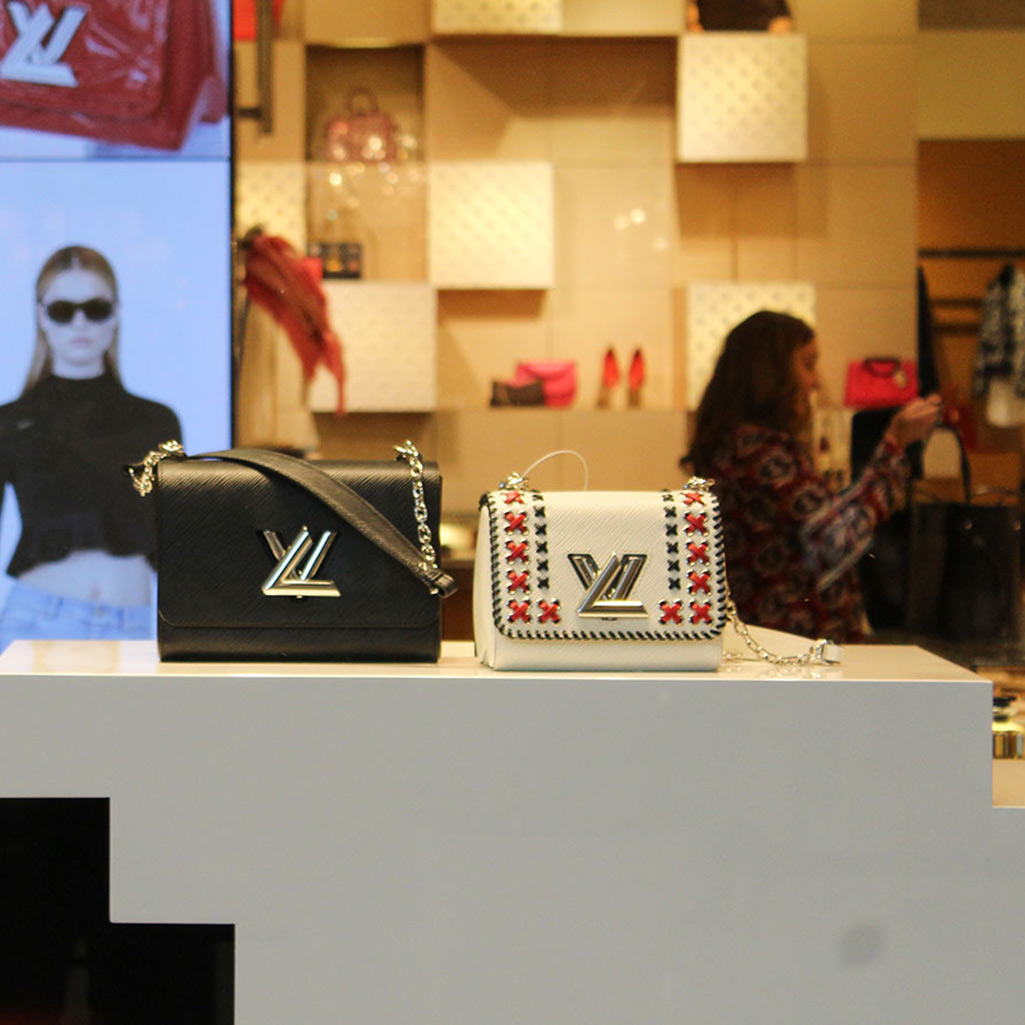 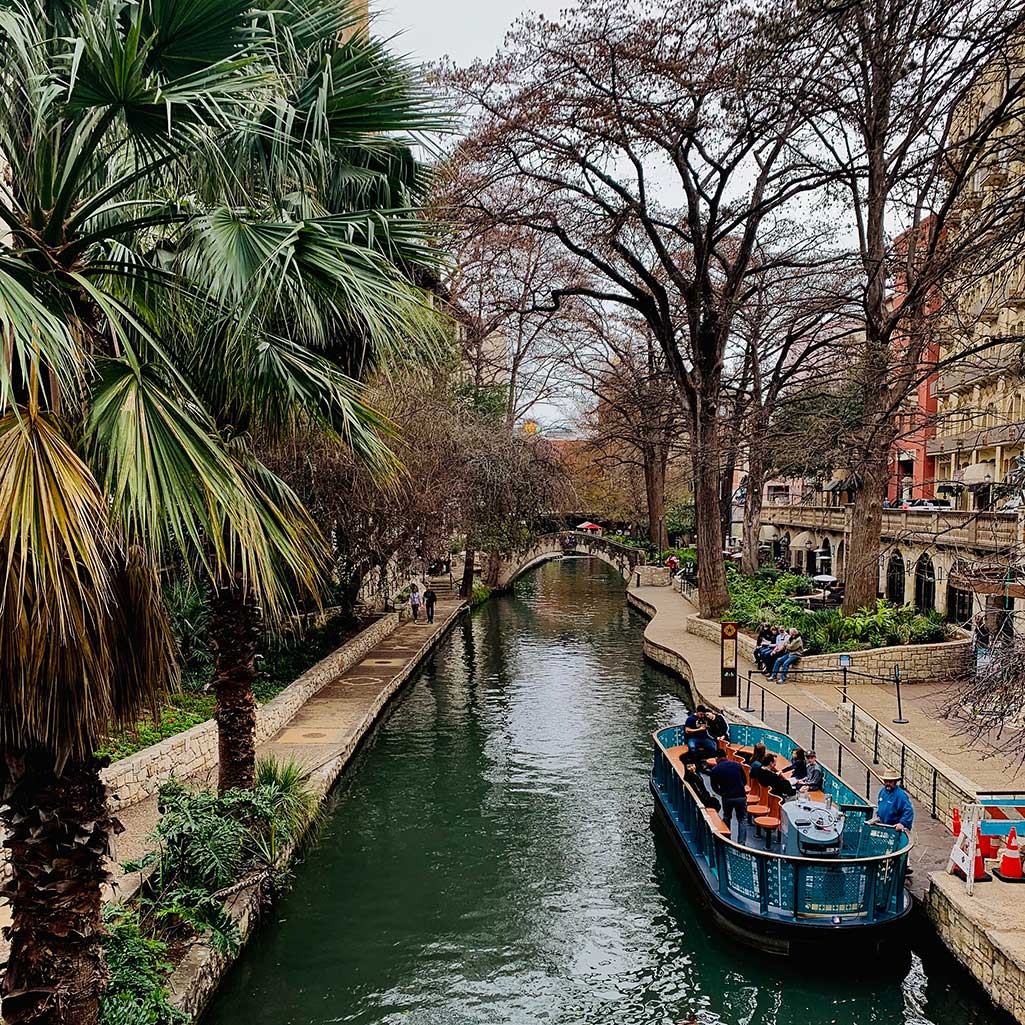 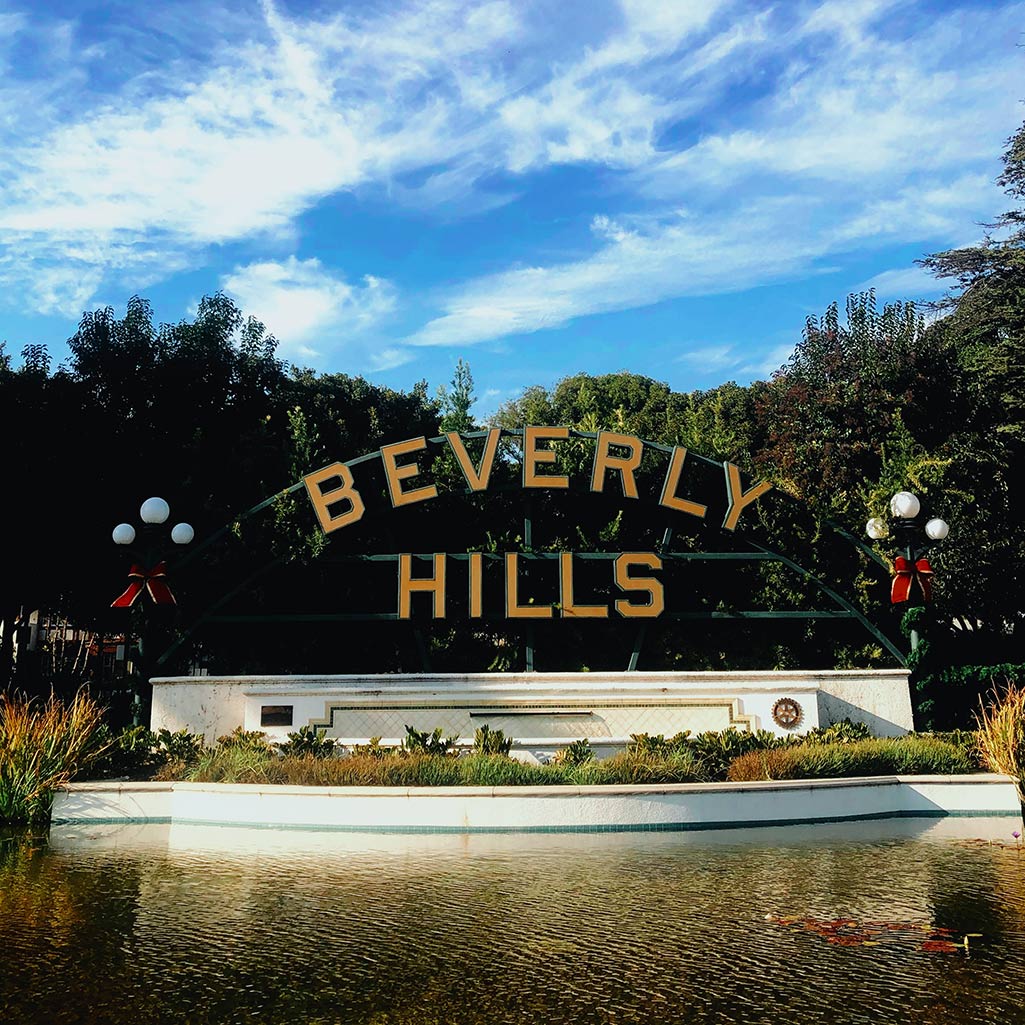