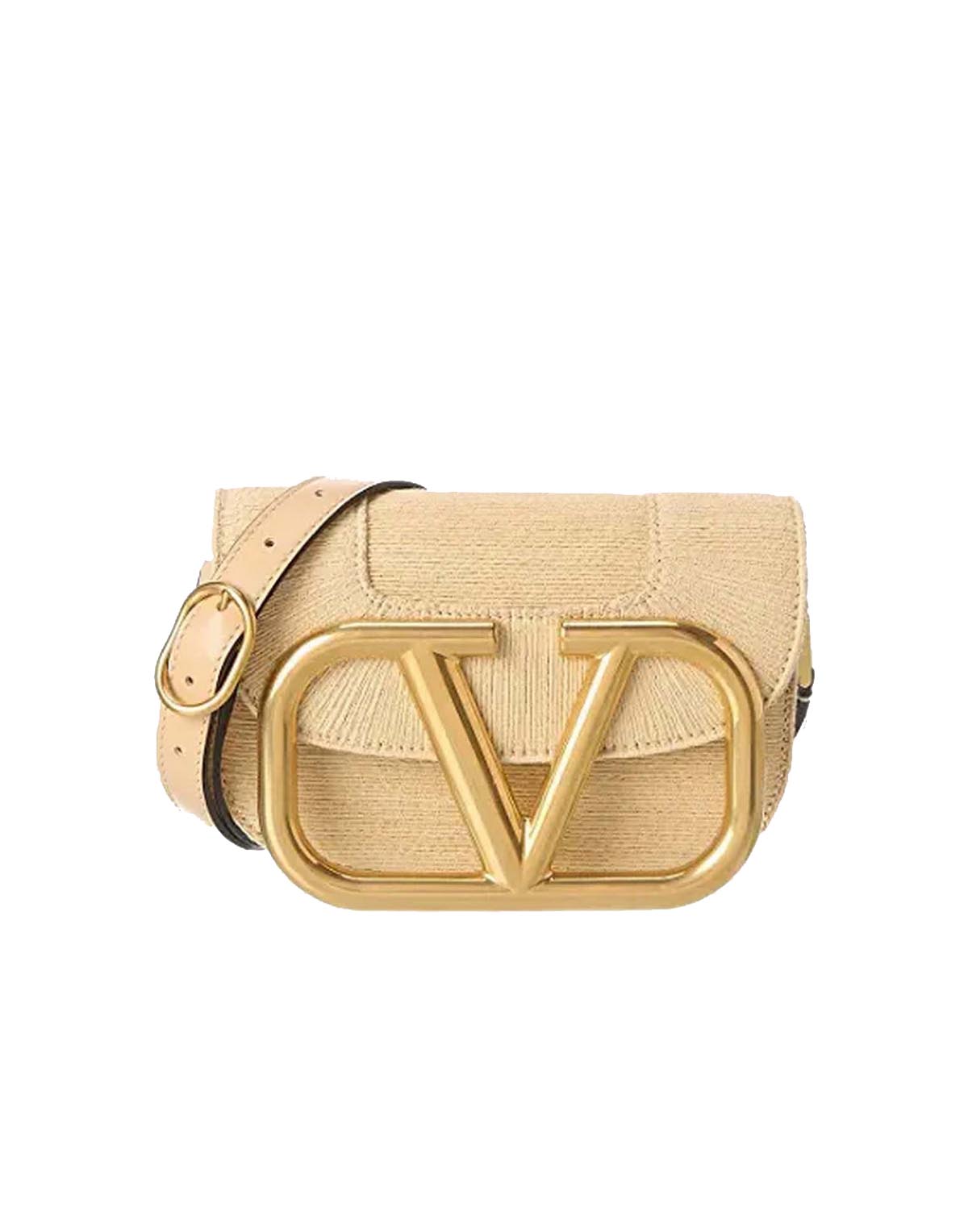 Headquarters: The Valentino SpA headquarters can be found in the Italian city of Milan.

The label Valentino was originally founded in 1960, a late beginning in comparison to its luxury counterparts. Founder Valentino Garavani, a fashion school graduate, left Paris in 1959 to open a fashion house in Rome with the financial backing of his father and father’s associate, and modelled the business on the grand houses he had seen while living in the French city.

In the same year of 1960, Valentino met Giancarlo Giammetti, a student, who quickly became both his professional and romantic partner. Together, they developed Valentino SpA, an iconic internationally renowned brand that’s still at the forefront of fashion today. 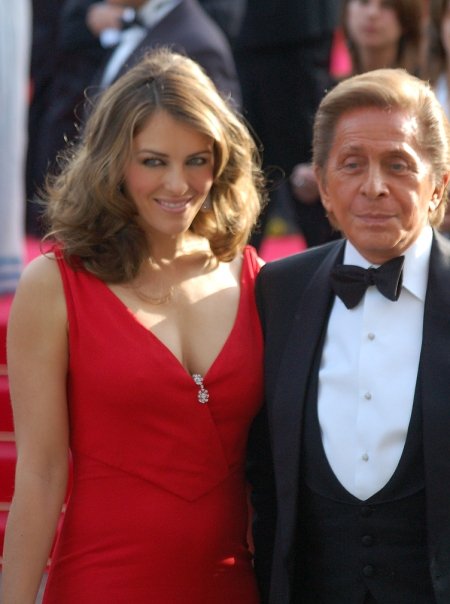 In 1962 Valentino’s international debut took place in Florence, attracting the attention of socialites from around the world, and cementing its status as the ultimate pinnacle of Italian couture. By the mid-1960s, Valentino was already considered a favorite designer amongst the world’s best-dressed women and celebrities, including Jacqueline Kennedy whose eye for style was and is legendary.

During this time Valentino was also gaining a growing following for his red dresses, and soon after, the colour ‘Valentino Red’ became synonymous with the designer. In 1967 he was awarded the prestigious Neiman Marcus Award for his ‘no colour’ collection, which also saw the ‘V’ for Valentino become his trademark icon. The 1970s saw Valentino spending the majority of time in New York, mixing with artists and key leaders in the fashion world.

Over the course of his career Valentino has had 4 primary lines: Valentino, Valentino Garavani, Valentino Roma and R.E.D. Valentino.

Valentino R.E.D which stands for Romantic Eccentric Dress is a more playful line of the Valentino brand, bridging the youth and grown-up gap by experimenting with signature designs with added ruffles, lace, and bright colours. From cartoon-printed tote bags to bow-shaped clutches and sequin-adorned satchels the designs are eye-catching and fun. The R.E.D line also sees handbags and merchandise with smaller price tags – and seeing as a Valentino bag can sell from anywhere between $645 to over $4000 (and even up to $30,000 for a special edition!) it is an appealing line for the younger market wanting to carry an iconic handbag on their arm.

The famous and much papped Rockstud collection was first launched just under a decade ago for spring/summer 2007, made of calf leather and produced in Italy, and identifiable by a pyramid stud feature. This much sought after handbag has since been re-invented in a number of different styles from the tote, clutch, messenger, and more through to their menswear accessories line (not to mention the pyramid stud featuring on a number of other Valentino items). It has also been produced in quilted, hand painted, super studded and other various versions over the years. The Rockstud is regularly seen on the arms of many a celebrity from Jennifer Lopez, Reese Witherspoon, Miranda Kerr and Gwyneth Paltrow, through to Blaire Waldorf on Gossip Girl, catapulting it into ‘It’ bag status that is as popular now as it was when it launched.

When Angelina Jolie and her daughter Zahara were photographed both with the Histoire bag it became an instant hit. Histoire, meaning history in French, is one of the most recognizable handbags ever. It first appeared in the spring/summer 2007 ad campaign, and three short years later was re-invented in a more simplified version, but still with the braid detailing. The original being named the Classic Histoire, and the newer version the New Histoire. Apart from the classic version of this bag, there are many other styles – tote, belted tote, satchel, and hobo.

Although the Rockstud is constantly being updated with every new season, Valentino continues to stay abreast of current trends with its release of new and interesting handbags. One of the latest being the Superhero Bag collection, which re-imagines superhero logos with their very own Valentino touch. Retailing for over $4000 these luxury bags are must-haves for any iconic handbag collector.